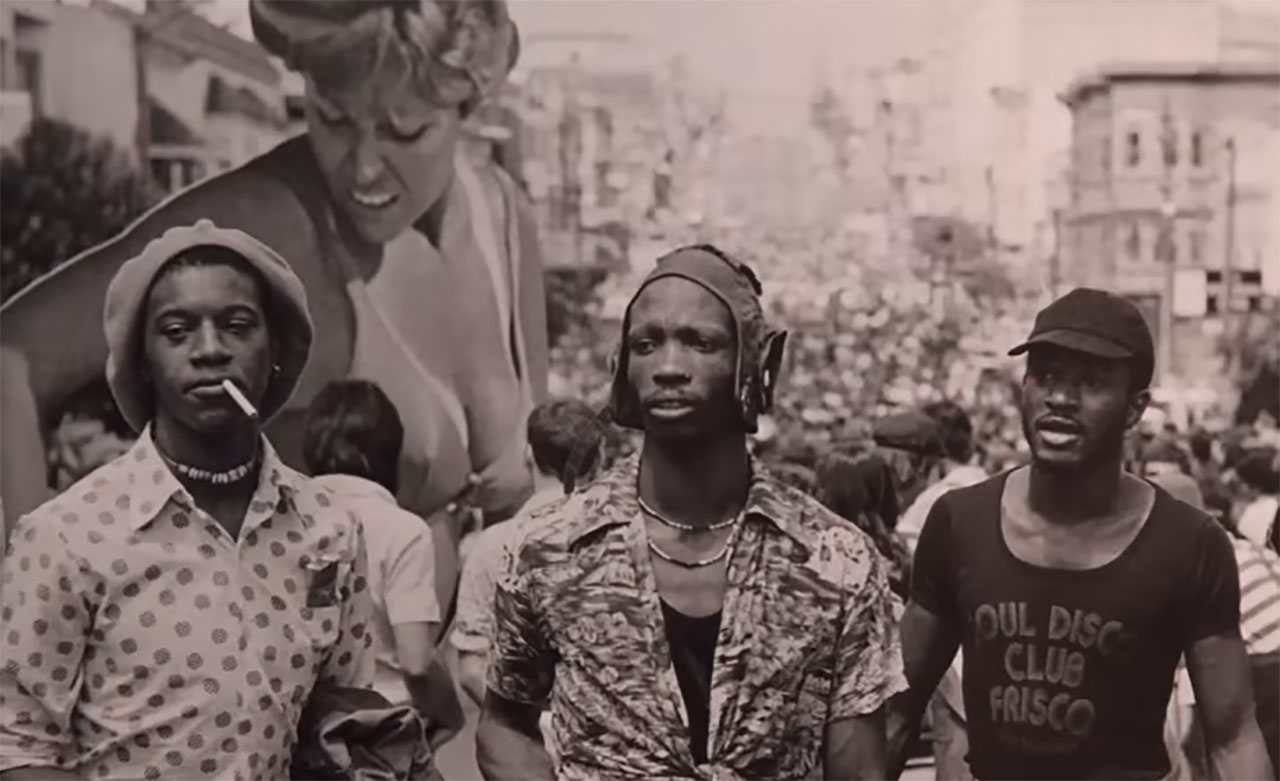 In 2019, Bob Ostertag released his only movie, Thanks to Hank. Ostertag is the producer, director, writer, and editor of the feature length documentary. It features music by the Kronos Quartet, Carla Kihlstedt, and The Tin Hat Trio, and gorgeous hand-made animation by Jeremy Rourke.

Thanks to Hank had its world premiere at a packed Castro Theater in San Francisco in June 2019, and was nominated fo Best Documentary of the Year at the New Filmmakers of Los Angeles Festival but the awards were suspended due to the coronavirus pandemic.

Ostertag essentially taught himself to make movies so that he could tell the story of his intimate friend, Hank Wilson. Hank’s story has become even more vital with the coronavirus pandemic. During the worst of the AIDS epidemic, Hank was an unsung hero who spent 20 years running a 150-room SRO in in the toughest part of San Francisco an informal, unfunded, DIY hospice for the homeless and indigent who were dying of AIDS. Many hundreds of poor people died in Hank’s hotel. To make it through the coronavirus pandemic, we need many more Hank Wilsons.

He also founded or co-founded more than 20 organizations. The gay film festival he hosted at his Gay Community Center in 1977, with home movies projected on bed sheets, is now the San Francisco International LGBTQ Film Festival, with annual attendance over 60,000. The AIDS Candlelight vigil he put together, five years before the formation of ACTUP, is now the International AIDS Candlelight Memorial, organized by 1,200 community organizations in 115 countries. He even found time to open San Francisco’s first gay comedy club in San Francisco, where Whoopi Goldberg and Lea Delaria got their start.

Through it all, he maintained a modesty so extreme even his closest friends found it odd. He slept on the floor of a one-room roach-infested apartment and invited homeless people to sleep in his car. 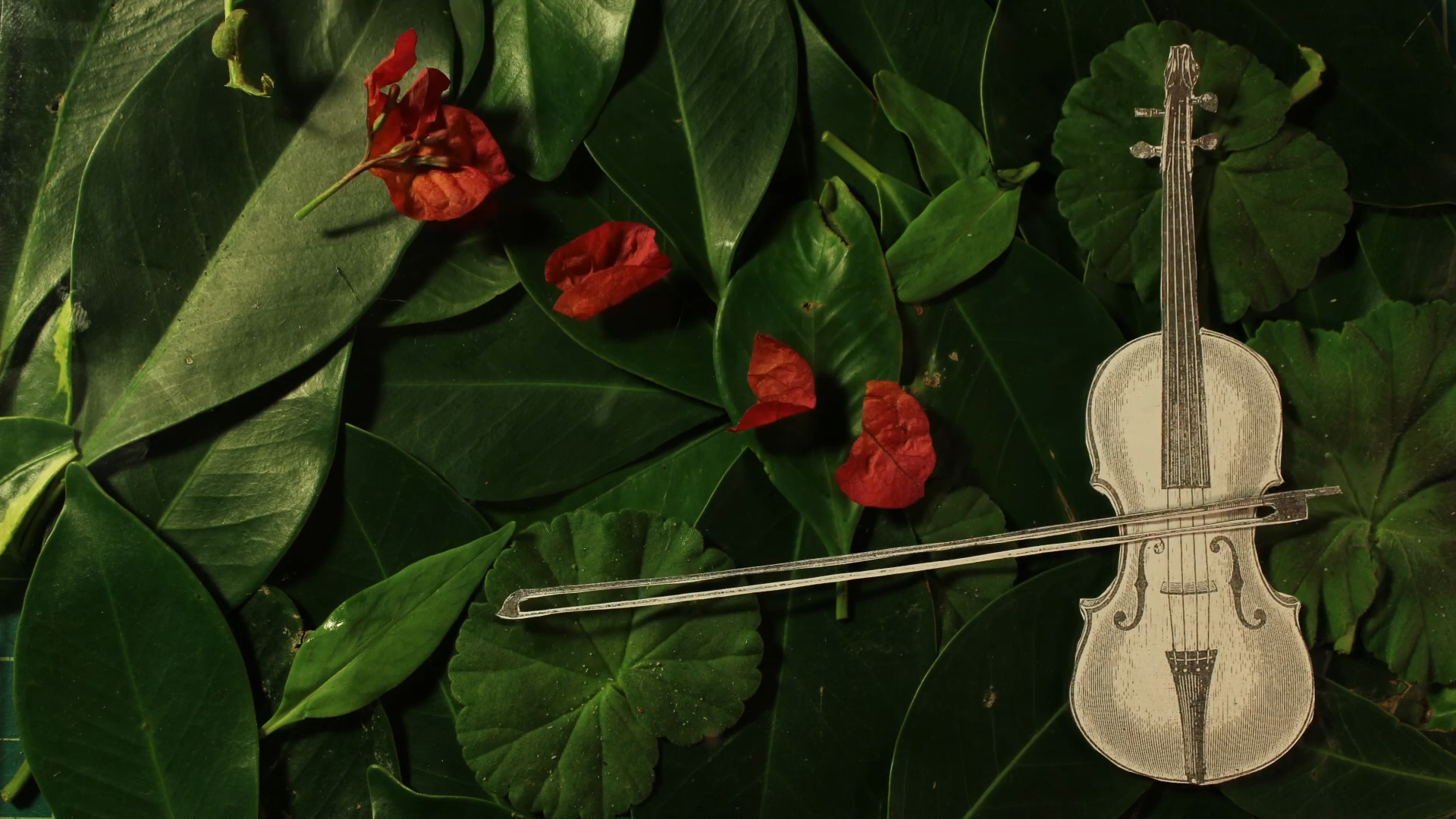 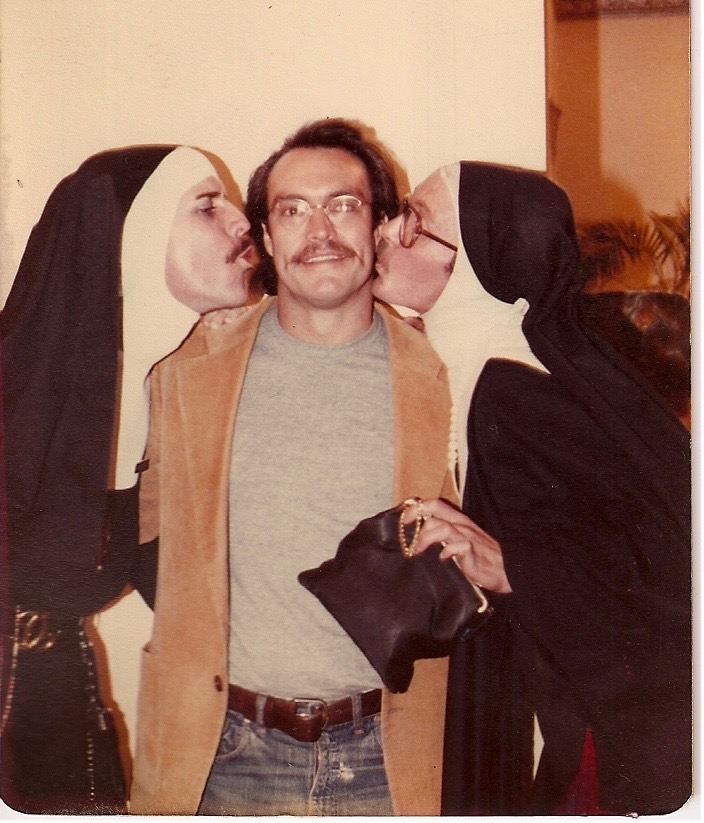 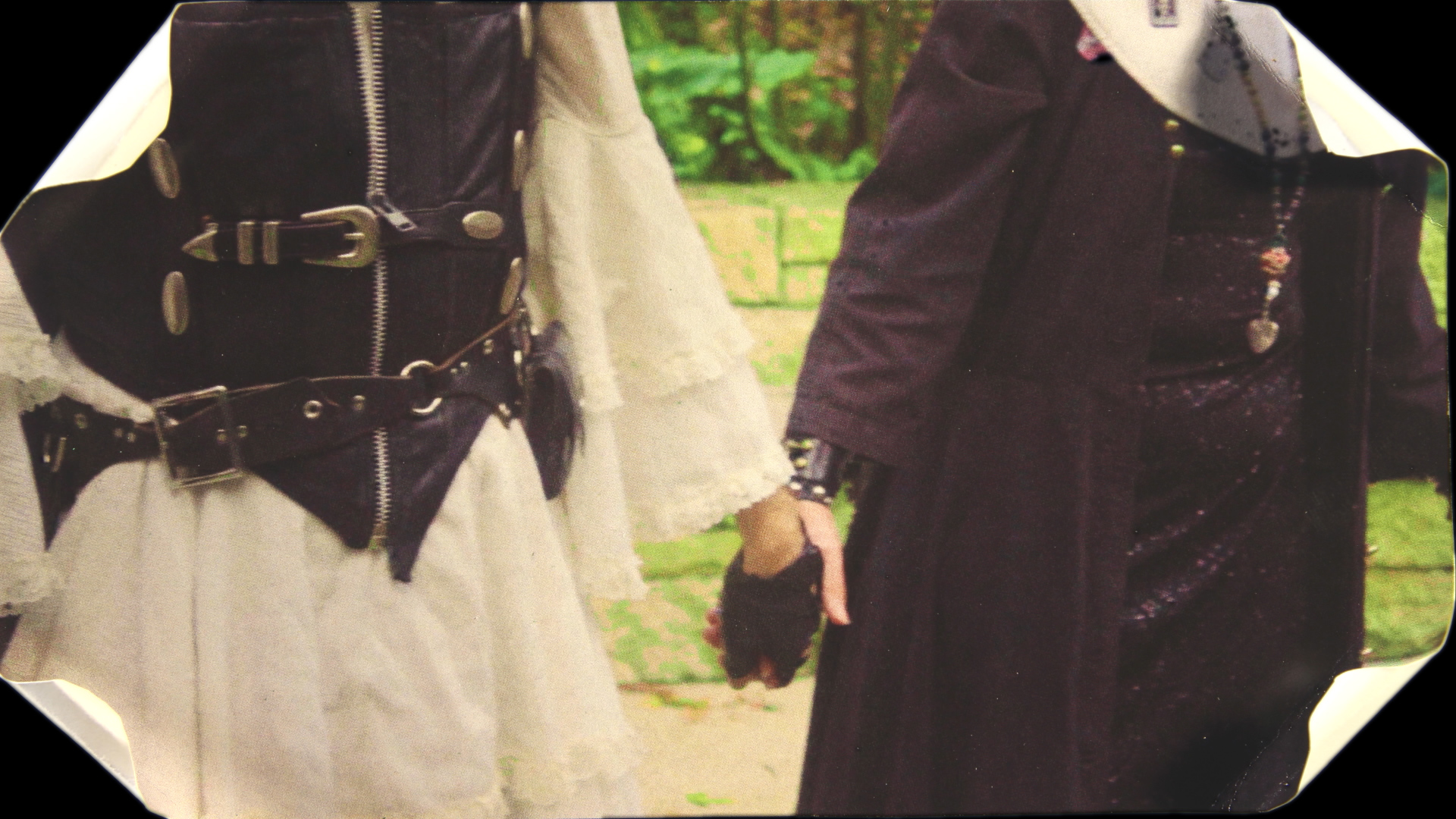 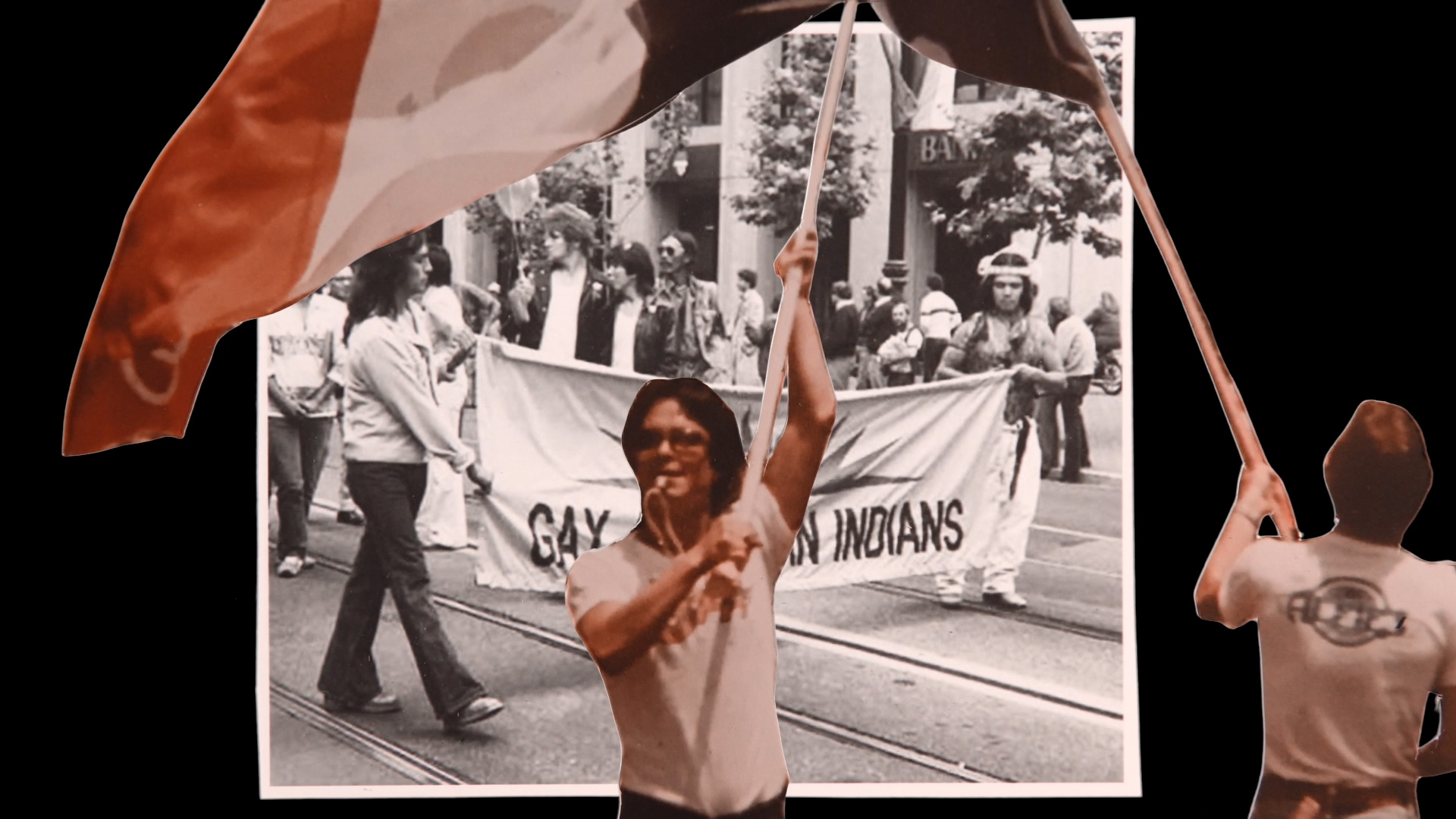 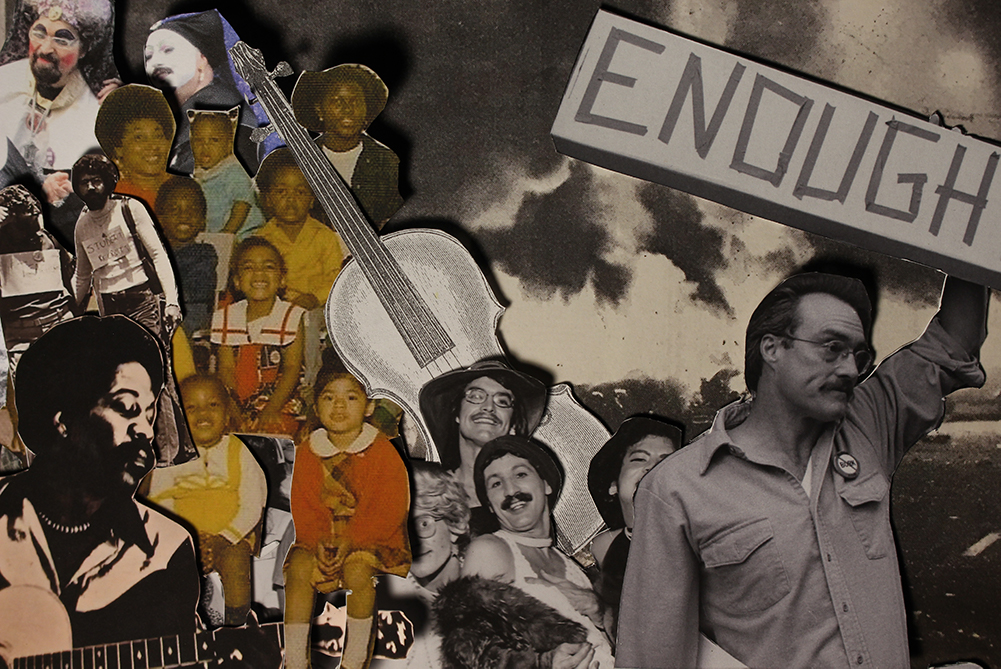 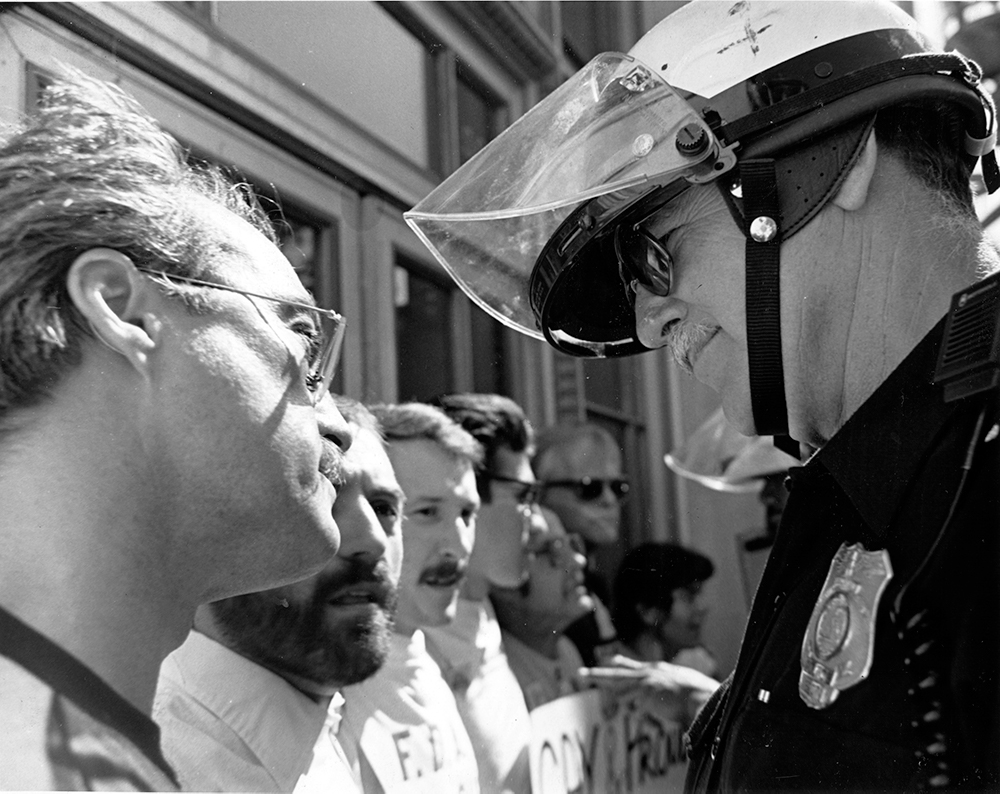 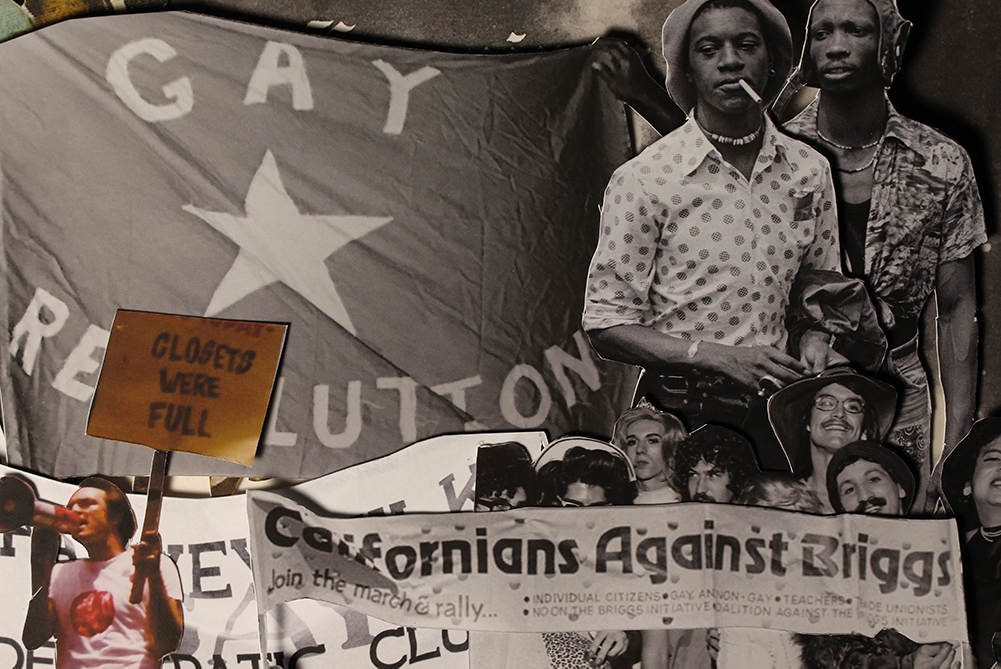 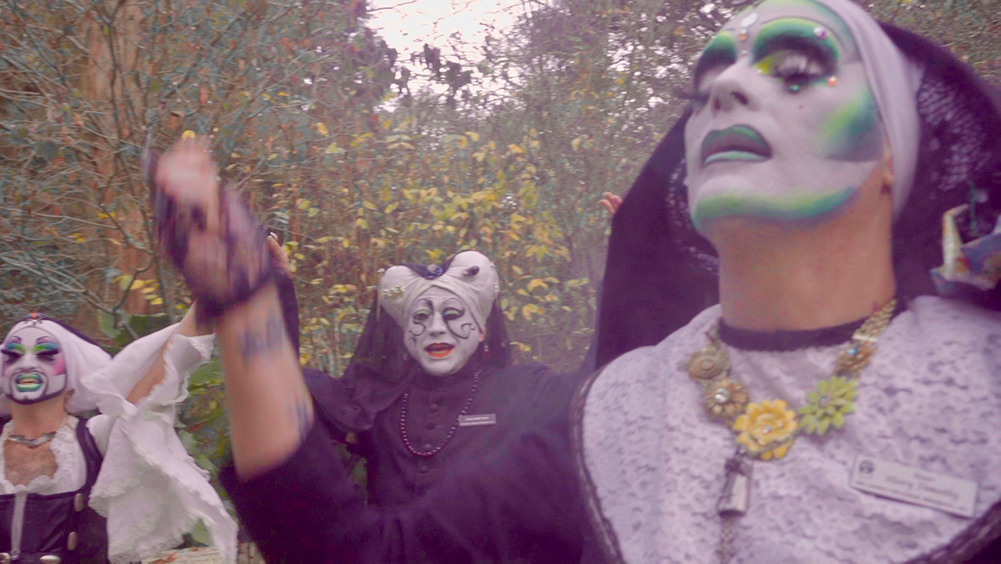