Bob Ostertag in Serbia by a bridge bombed by NATO.

Yugoslavia Suite is a performance work for sound and video created in 1999 in response to the civil wars in ex-Yugoslavia, and the subsequent crisis in Kosovo and the NATO bombing of Serbia. The work was premiered at Real Art Ways in Hartford, Connecticut on September, 24, 1999, followed by an extensive tour of former Yugoslavia.

The work was subsequently performed at the Musique Accion Festival (Nancy, France), the VIPER Festival (Basel), the Sons d’Hiver Festival (Paris) the Futuresonic Festival (Manchester), the Montreal Festival of New Cinema/New Media, the Mountain Standard Time Festival(Calgary), and many other venues.

The work addressed two central concerns The first was the fact that NATO was waging war without any risk to its own fighters. The US Secretary of State made this an explicit argument in favor of the war, declaring , for the first time, that there are causes for which it is moral for Americans to be willing to kill, but not willing to die. The second issue was the way the technologies of waging war and making art were becoming one.

The work has two movements: War Games and These Hands.

In War Games, Ostertag sits on stage with a joystick made for computer games which mimics the joysticks in military aircraft. The performance looks and sounds much like a computer game. A “score” is regularly updated. The result is an improvised mix of manipulations of image and sound from computer games, US Army and Air Force training videos, actual bombing videos from the cockpits of NATO planes bombing ex-Yugoslavia, and cartoons.

These Hands uses video clips from the Balkan civil wars which were selected because of the prominence of hand gestures are projected on a scrim (loading bullets into a gun, firing a bazooka, pointing to a map, bandaging a wound, covering one’s tears). A live performer stands in the dark behind the scrim, with only his hands lit. The disembodied hands are visible both through the scrim and are also captured by a camera and collaged into the video. The performer can thus reach his hands into the hands in the videos, and manipulate the image with his gestures. All the sound is made from clapping hands: at first just the live hands clapping on stage in acoustic space. By the end these hands have multiplied into crowds, stadiums, rivers and winds of clapping.

Shortly after the wars ended, Ostertag toured the performance in ex-Yugoslavia at a time when almost no foreigners were entering the region. The tour was fueled by fear, tension, and, in true Balkan fashion, very little sleep and copious amounts of alcohol and caffeine. The journal Ostertag kept of the tour was published in the February 2001 issue of the British music magazine The Wire, and subsequently as a chapter in the book, Creative Life: Music, Politics, People, and Machines.

There is no complete recording of Yugoslavia Suite. 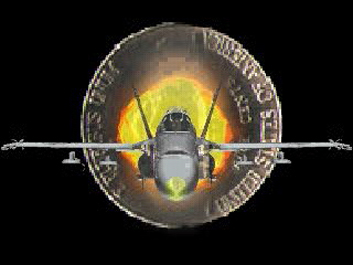 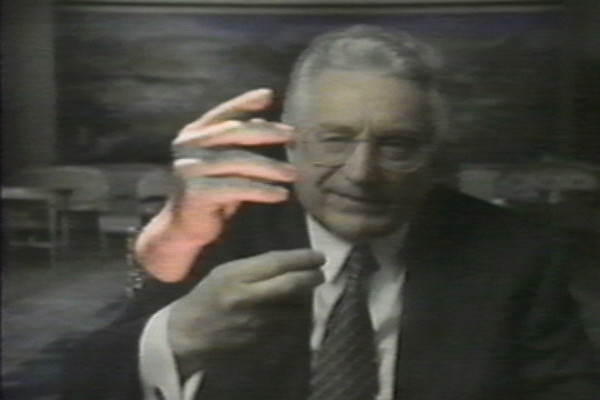 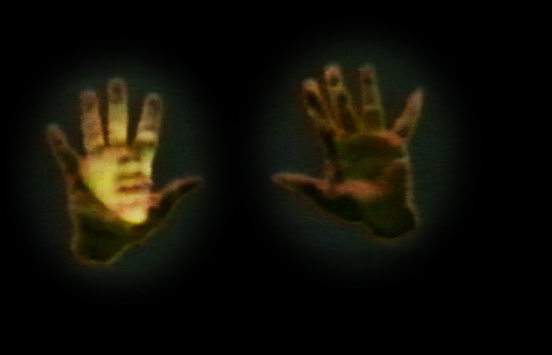 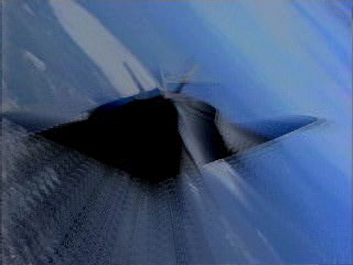