A recent New York Times editorial decried new laws against nongovernmental organizations that promote human rights and democracy in China, India, Egypt and elsewhere. In China, the new law comes as part of a broader package of restrictions which have essentially shut down the vibrant experimental music scene which I visited and performed in last October. The venues at the center of the scene just a short while ago are now closed. The organizer of my tour has decided that the current political climate makes it impossible for him to book shows. There is no question in the minds of young Chinese musicians that even though this law deals specifically with NGOs, it targets social freedoms of all kinds, like the freedom to make music.

After China I went to Indonesia, where the state soon launched an orchestrated and vicious campaign of homophobia.The Vice President instructed the United Nations Development Program to cut funding to LGBT-rights education programs. TV and radio programs that portray queer lives as “normal” were banned. There were calls for LGBT people to be barred from employment, from university, and even killed. The Minister of Defense called the LGBT community “a form of proxy war” more dangerous than nuclear warfare. And so on.

This campaign is the Indonesian manifestation of the same drive to control civil society that led to the laws in China and elsewhere decried by the New York Times. Indonesia has used not laws but state-incited violence to maintain their desired level of social control. The current campaign against the queer community falls squarely within this tradition.

Queers in Indonesia have a rational basis for fearing for their lives. In the recent past, similar state-run efforts to incite violence erupted into mass violence against religious and ethnic minorities in which thousands were killed. And it was only fifty years ago that a military government directed a wave of mass murder that killed somewhere between five hundred thousand and two million people. So things like making hiding places and evacuation plans are on the to-do list of queer Indonesian activists.

Sadly, none of the musicians and artists I met in Indonesia felt any sense of connection to the plight of their queer compatriots. To the contrary, musicians would repeat the talking points of the homophobia campaign almost verbatim: this was all the fault of the queer community itself: asking for too much too fast; being too militant; pushing for gay marriage; and not respecting traditional Indonesian values. Certainly the musicians and artists saw little connection between sexual diversity rights and, for example, the relatively new social space they themselves were claiming as young people making art and music far outside the bounds of what is commonly understood to be traditional in Indonesian, and living defiantly non-mainstream lifestyles in a country vexed by an increasingly aggressive religious conservatism.

In fact, sexual diversity activists have not pushed for gay marriage in Indonesia. What they have tried to do more than anything is exist. Most of their activism goes into supporting each other in some way or other, in this poor and marginal country within which they are even poorer and more marginal than most.

The fact that young Indonesian artists and musicians sitting in coffee houses late into the night talking art and politics feel angry and threatened about the attempt to eradicate memory of the fact that many Indonesian women recently went topless, yet dismiss as unimportant the attempt to eradicate all memory of sex, love, and gender in Indonesia that strayed from what is acceptable to today’s conservative Islam – this fact is a reflection of how thoroughly the state controls the sexuality narrative in Indonesia. Indonesia’s queers are left on their own. Their rights and their plight is not part of the discussion of the defense of civil society in Asia – not among the power elite like the New York Times, and not among their natural local allies in Indonesia.

It is a lonely place to be.

There is a CAMPAIGN TO RAISE FUNDS FOR THE INDONESIAN QUEER COMMUNITY HERE. If you live in a place where ¡queers can live comfortable and easy lives, you might think about sending some money. 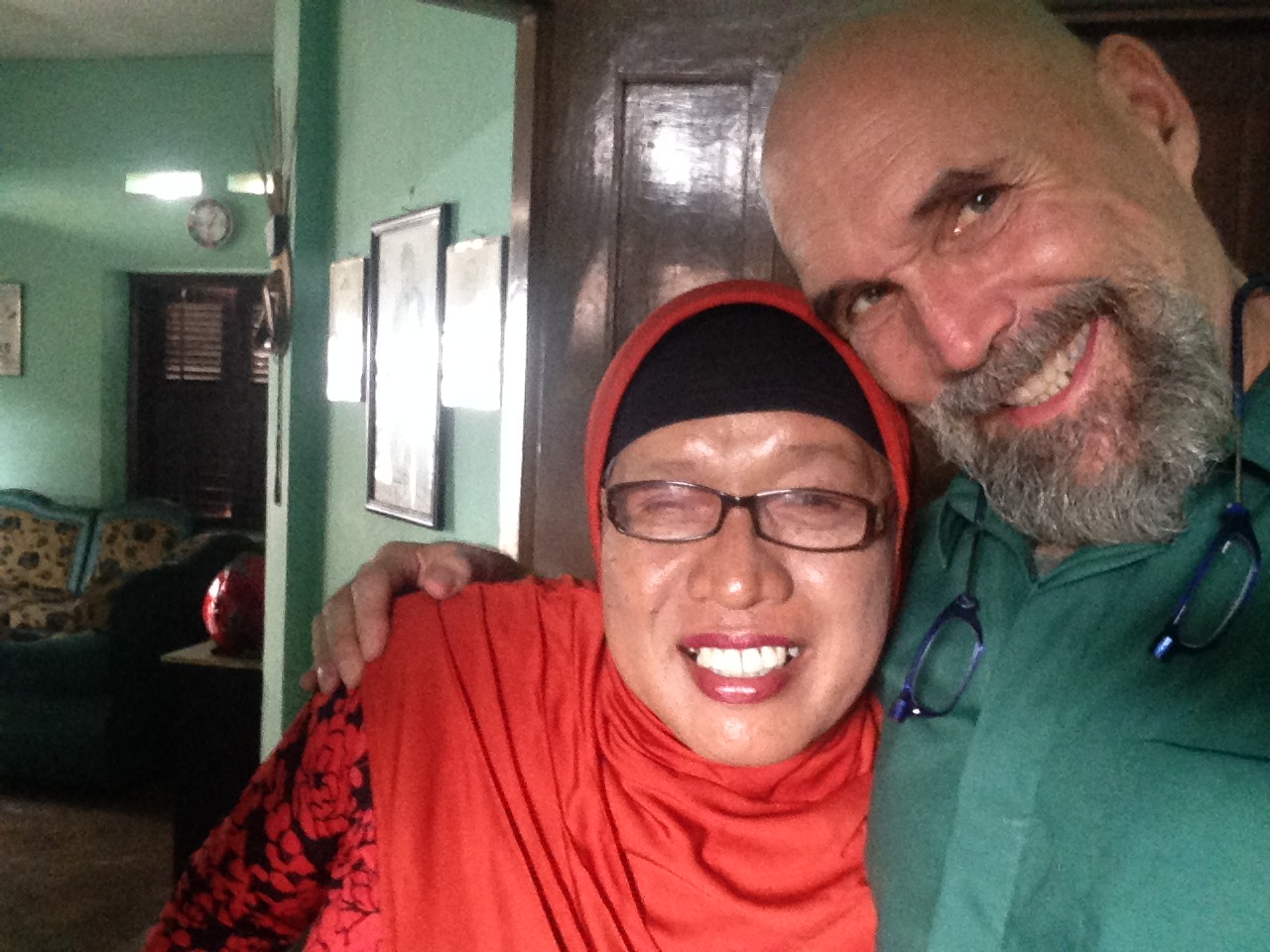